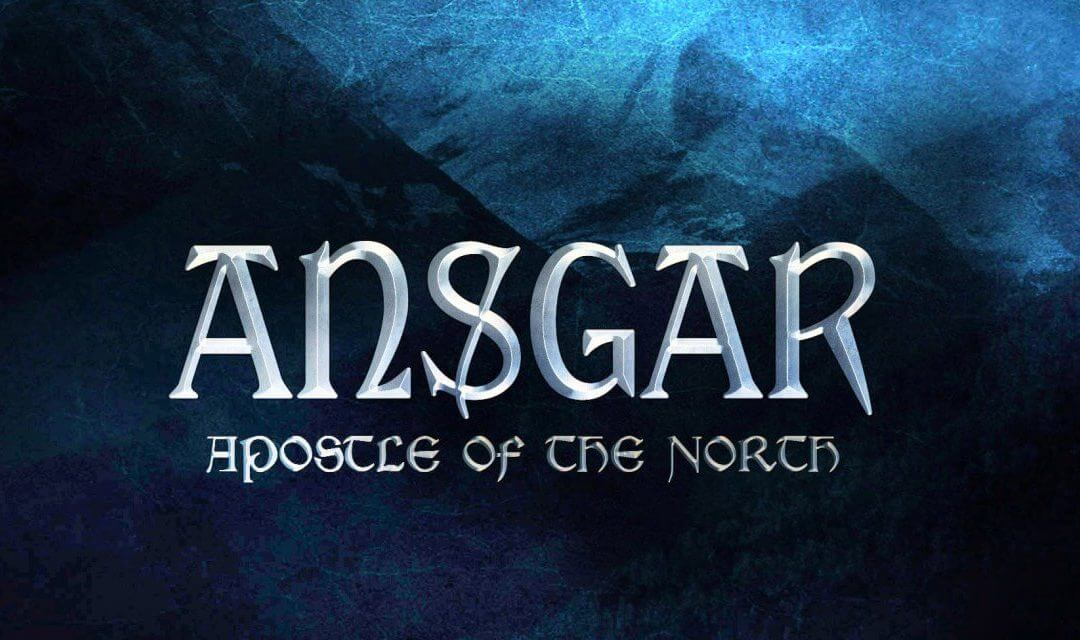 13 Things to Know About St. Ansgar of Scandinavia

After watching St. Ansgar’s representation as a snooty and ineffectual missionary in (one of my favorites) series ‘Vikings’, I’m glad I learned a little more about this Apostle to the North. Here’s a roundup of interesting information I wrote for CatholicViral, with a couple of wallpapers.

Ansgar comes across as a a wiley and bull-headed man, filled with conviction for Christ and an inveterate trust in God’s will, despite the incessant ebbing and flowing of his fortunes. As the Apostle to the Vikings, he was born during a time of violence and invasion, and while still young, volunteered to travel into the heart of the throbbing Viking empire and preach Christ. Almost every one of his missions ended in ashes, and yet he always found a way to negotiate, return and rebuild.

For all his efforts, historians record that his work was washed away by fresh invasions after his death. He is remembered with deep devotion in Scandinavia for his personal austerity, unflinching charity to the poor and downtrodden, and his ability to bring the light of Christ into a world dark with paganism.

Here we’ve rounded up a couple of things about this generally unknown saint that are sure to brighten your day!