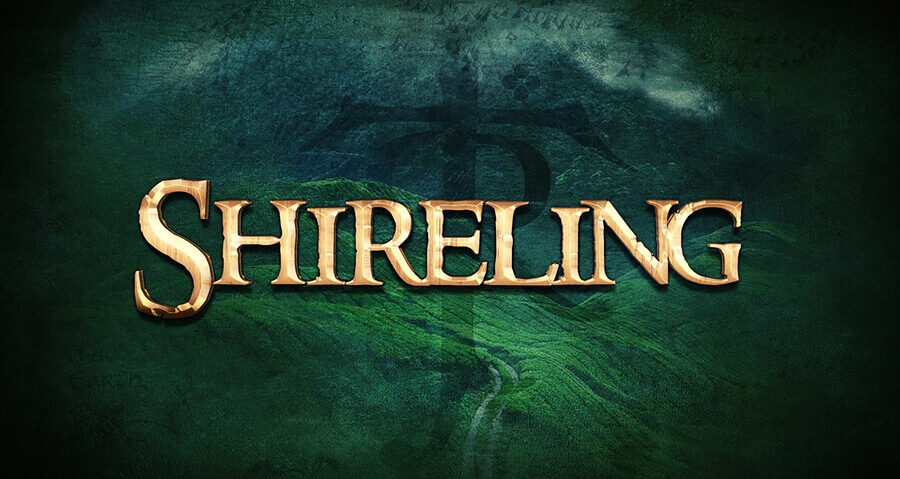 5 Middle-Earth Series That Need to be Made this Year

An article written for CatholicViral, complete with wallpapers!

The infectious popularity of ‘The Hobbit’ has proved that the love of the good, the true and the beautiful still resonates with millions of people worldwide. J.R.R. Tolkien’s legacy of dwarves, elves, hobbits and men grappling with fantastic forces of darkness has proved to be such a draw, we at CatholicViral want to know why it should end?

EyeoftheTiber.com ran a spoof article recently claiming that Peter Jackson would produce a70-part television series based on “The Silmarillion”. While it isn’t likely that the Tolkien Foundation will allow further dramatizations of the Middle Earth saga, we can still dream about regular returns to an epic world that has defined many of our childhoods.

With Netflix and Amazon competing to overwhelm viewers with new series and increase subscribers, 2015 will mark the rise of online mini-series. The prospect of adapting the Bible-esque “Silmarillion” seems to us to be too daunting for one adaptation, but here are five series we think would blow the competition away on the small screen, straight from the works of the great man himself.