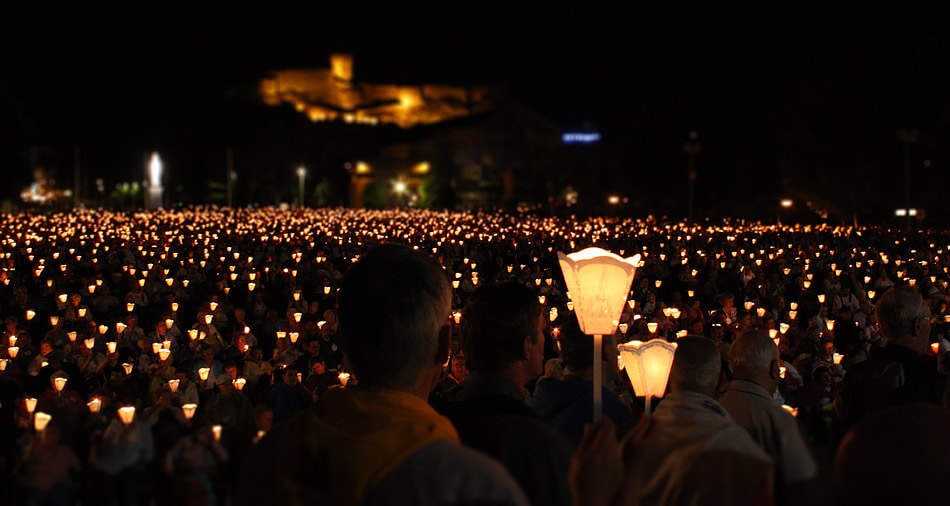 A Dummies’ Guide to Divinity: What to ‘Do’ with God

In our ancient, megalithic past, the heroes fought the gods or fulfilled olympic tasks to become divine, or to share divinity in some way.

Remember the old epics of Hercules and Perseus, who wrested from the gods the apples of the Hesperides.  If it couldn’t be given to them, they fought for it.

In the Garden of Eden, God forbade the doing of an explicit action. To disobey Him was to declare that a thing was greater than Him. Sad to say, our first parents fell short, and reached the for divinity – on their own terms. They tried to become gods on their own.

The Powers of a God

That’s the funny thing about God; He breathed life and matter together into a new being. He made Man in His own Image, heirs to Heaven. ‘God became man that man might become God’,  says St Athanasius. That’s called theosis.

That means that nothing in this material universe will ever satisfy us. We’re made to express and experience the deep life of God Himself.

In daily life, the closest we can get to it is through friendship with another human being. Even then, making friends with another thirsty person doesn’t get you any closer to the spring.

And we know that. We have desired divinity with great desire. We projected our dreams into stories and myths, or tried to live it out – with terrible consequences in wars and eugenics and philosphical revolutions. Today, the titans of our age are the Nietzches and Lenins, who sought their own salvation by making themselves god-apart-from-god.

And yet, Nietzche himself wondered where he received the power to dethrone God, and seat himself on that high, windy throne.  He found it very lonely. And that very realization of solitude is the realization that we are not God, because God is a being perfectly sufficient in Himself.

The eastern tradition in the Church has kept tradition of ‘divinisation’, that we are to enter into the very life of God.  In the West, we forget that the Sacraments reinvigorate God’s life in us. They plug us back in to the ‘electrical outlet’ that first fired us up.

So when God became Man, and then created a system of priests and popes to continue bringing His sacramental life to all peoples, He offered Himself to us. ‘Whoseoever eats My flesh and drinks My blood shall have eternal life’ (John 6:54). Only God has eternal life, therefore we will be like God – but on His terms, not ours.

But get this; He offers Himself on our altars for our sakes, every day in every Mass. We, the community of the faithful, participate in the Sacrifice of the Mass by uniting our intentions with those of the priest. As a community, Mankind holds God in his hands, divinity Itself. We holds between our fingers the creative power that exploded something from nothingness.

This is the aweful realization of the Christian. For others, divinity is a thing to fight for or discover.

The Christian has been shown that divinity isn’t a what, but a Who.

And we’ve seen it too; He was a bright-eyed baby in Bethlehem, a young preacher and miracle worker, a fighter and a flayed victim who came back from the dead.

God in Our Hands

So now that we have divinity within our very grasp, what do we do with it?

We give it back. We give it back to God, asking Him to receive it as a pleasing sacrifice for the removal of our sin, to adore Him, to thank Him for everything, and to ask for His life.

It’s amazing. We actually give divinity back? Who does this?

To the ancient and modern mind, what kind of crazy loon spends his whole life waiting and wanting to be supremely powerful and happy, and then gives it away as soon as he gets his hands on it?

That’s like Hercules finally completing an exhausting mission. Right as as he gets his fingers on the prize, he throws it away into the clouds.  ‘Not my will, but thine be done’.

These are truths that we can’t see with our sense. We know them with the eyes of Faith.

In the moment of consecration, a metaphysical maelstrom of angels and light and fire opens up over the altar, and the priest holds up the unbloody Sacrifice of the Eternal Lamb into the roiling eye of the Shekinah, where God the Father is pleased to receive Him.

We have looked at the divinity we cradle in our hands, and found that it looks back at us. And it, or rather He, doesn’t glare like Sauron, but smiles like Santa.

A Story of Kindness

This is the story of God and His plan; an eternal plan of self-gift and reception. God gives us life and self, so that we can choose to give it back to Him. It’s an eternal sharing of goodness where giving and taking become a communion so immediate that it seems to go still.  But this is not the stillness of nothingness.  This is the seeming stillness of the stars, burning so hard and fast that change is imperceptible.

We have done what is pleasing to the Almighty; not taken divinity as our First Parents did, nor battled to earn a seat at the right hand of the Allfather.

We have been humble enough to give Him back to Himself, the fiery cyclone of love at the heart of heaven, of which a tiny ember aches in our hearts.

And the reward for getting it right? Believe me… it’s out of this world.