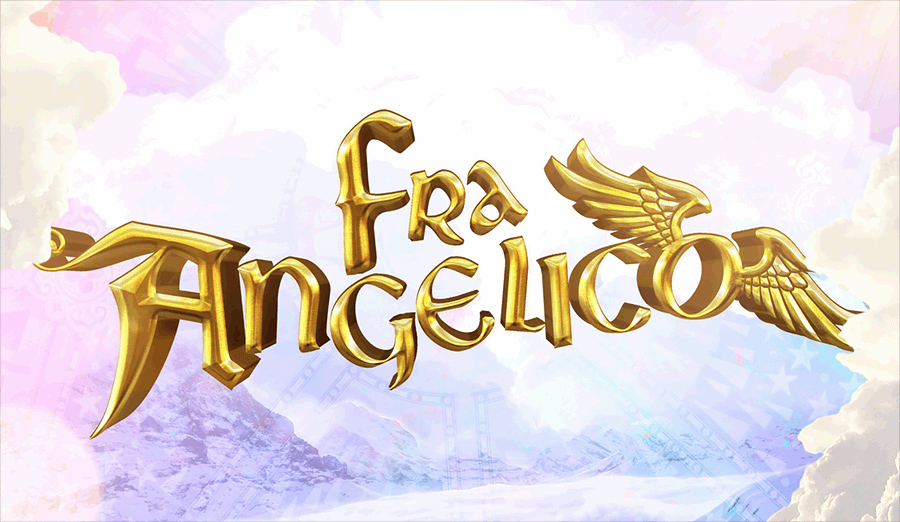 So this past week I’ve been bitten by a new idea, and it took over so forcefully I had to jump on it.

It’s a children’s series of short stories, centering around the character of a medieval illuminator and painter, Blessed Fra Angelico, and his team of friendly angels. Together, they travel throughout history helping to save people, right wrongs and bring about miraculous events.

The more I researched Fra Angelico, the more I found that this combo was utterly perfect. Not only did he pioneer an original style of painting angels, he also painted a Dominican friar, or even St Dominic himself in many of his paintings. This was to help the meditating friars enter into the scene themselves.

Well, what if Fra Angelico wasn’t painting random friars, but himself? And he left these scenes all over the walls and manuscripts he touched, recording the most incredible moments of his adventures?

From Biography.com: Fra Angelico was born in 1400 in Florence, Italy. Between 1420 and 1422 he entered a monastery the San Domenico at Fiesole. He painted altarpieces and manuscripts. Linaiuoli Altarpiece, a triptych enclosed in a marble shrine, was an early masterpiece, but he went on to paint famous frescoes at the monastery of San Marco in Florence and a chapel in the Vatican. He died in 1455.

(‘Fra‘: a prefixed title given to an Italian monk or friar.)

Some of the adventures I’ve thought of so far center on the miraculous moments in the lives of the saints and Sacred Scripture.

For example, what if he’s sent back to Palestine during the Roman invasion, and similar to Lucy in The Lion, the Witch and the Wardrobe, has to place a few drops of a special vial in the mouth of a dying servant, the servant to a centurion who’s left for the day.

Or Fra Angelico is sent to medieval Spain, where he has to gather roses and rush to find a queen who’s serving bread to the poor in the streets, and swap out her bread for roses right before her husband the king demands to see what she’s holding.

Or how about visiting the forge in Angelium (Caelos? I haven’t decided yet), one of the angelic cities, where the first Rosary is being crafted, and he has to take it to a hovel in England in time for Our Lady to present it to a meditating monk?

As you can see, it’s a new take on the Santa Claus idea, and a backwards way to learn about the saints through miraculous moments in their lives.

Here’s some music I’ve found that I listen to on repeat when I’m writing these stories. So far, this is a soundtrack that captures the sense of magic and fun that I want to explore; it resonates with ‘The Polar Express’, ‘Peter Pan (2003)’, and Narnia.

Here’s a pinterest board I started to collate ideas and inspiration for this series. 🙂

Apart from being a ridiculously fun idea, why did I think something like this is important? It has to do with a majority of children’s literature today being pretty much materialist in its worldview.

Not to say that Bill’s Adventures on the Farm are bad, they’re very good. But when there’s nothing else except stories told in this world, kids grow up having a hard time accepting/understanding the transcendent worldview portrayed in their Catechisms, or in the Churches.

The vision for this children’s series is to find a way for families to enjoy fun adventures, and at the same time, make real again the reality of angels in all their choirs, responsibilities, and miraculous interactions with our human history.

Hallmarks cards and a century of whitewashing in our Christian tradition has relegated angels into pastyfaced or prettified dandys. Scripture and the experiences of the saints and mystics portrays something completely different, great, powerful, gloriously dangerous and delightfully benevolent.

The series is not meant to be a historical fiction, but more of a theological fiction. I envision a child-like Fra Angelico romping through time and space with his eclectic team of angels, inducting the reader into a Narnian other-world just beyond our line of sight, filled with incredible cities and places where the angels work to keep our world ticking along, filled with myriad hierarchies and characters.

I don’t know much more at this point, but if you stay with me, I’ll be releasing the stories as they’re written. The first one is coming next week that introduces you to Fra Angelico, his Guardian Angel, and the Letterheart.