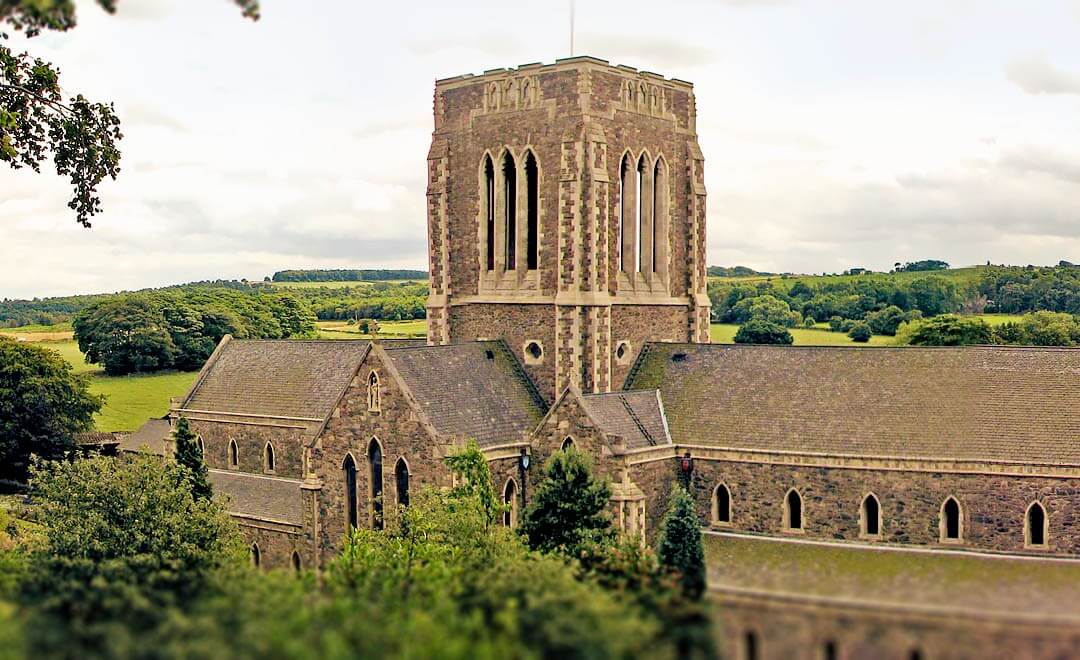 How the Guilds and Cistercians Created Capitalism

In a response to Rush Limbaugh’s response to Evangelium Gaudii, Fr John Trigilio makes this fascinating point about the origin of capitalism as an essentially Christian outgrowth from the guild system. The emergence of the middle class has its roots in a cultural acceptance and belief in the dignity and worth of the individual.

Contrary to what many modern public school textbooks currently tell our children, capitalism was actually created during the high Middle Ages and as Michael Novak wrote in 2003, Catholicism is what created it. While feudalism sustained Christendom from the fall of the Roman Empire (476 AD) through the so-called Dark Ages, during the 12th to 14th centuries the middle class arose thanks to capitalism which eventually replaced feudalism.

Mediaeval guilds and religious orders, such as the Cistercians, became contemporary entrepreneurs of their time.

“They mastered rational cost accounting, plowed all profits back into new ventures, and moved capital around from one venue to another, cutting losses where necessary, and pursuing new opportunities when feasible. They dominated iron production in central France and wool production (for export) in England. They were cheerful and energetic. Being few in number, the Cistercians needed labor-saving devices. They were a great spur to technological development.

Their monasteries ‘were the most economically effective units that had ever existed in Europe, and perhaps in the world, before that time.’” (Novak)

Thomas Woods “How the Catholic Church Built Western Civilization” (2005) has an entire chapter (8) entitled “the Church and Economics” where he, too, proposes that money was not an artificial product of government (crown or parliament) but a result of a voluntary process between merchants.

Barter became more and more impractical when dealing with perishable items and dealing with transporting goods over long distances.

Religious orders like the Cistercians devised accounting systems by which goods could be bought and sold between fellow monks and this was duplicated by lay merchants who participated in the process.

While the secular states were governed by aristocracies and monarchies and while the Church herself is hierarchical, it is still Catholic doctrine that all men and women are created in the image of God and by baptism are considered children of God.

That spiritual equality was translated into an economic equality which transcended the political. The emerging middle class came from the peasant class and they did so because their faith taught them they were equal in the eyes of God and therefore had equal opportunities to improve their material situation.

Those who could not, like the destitute poor, the lame, widowed and orphaned, relied on the Christian charity of the nobility and the emerging middle class.

It was the Church who literally created the colleges and universities, hospitals and orphanages and who ran the poor houses, soup kitchens, etc.

The secular state (government) did not create these institutions, religious orders and dioceses did. Christian charity motivated those who had more to help those who has less.