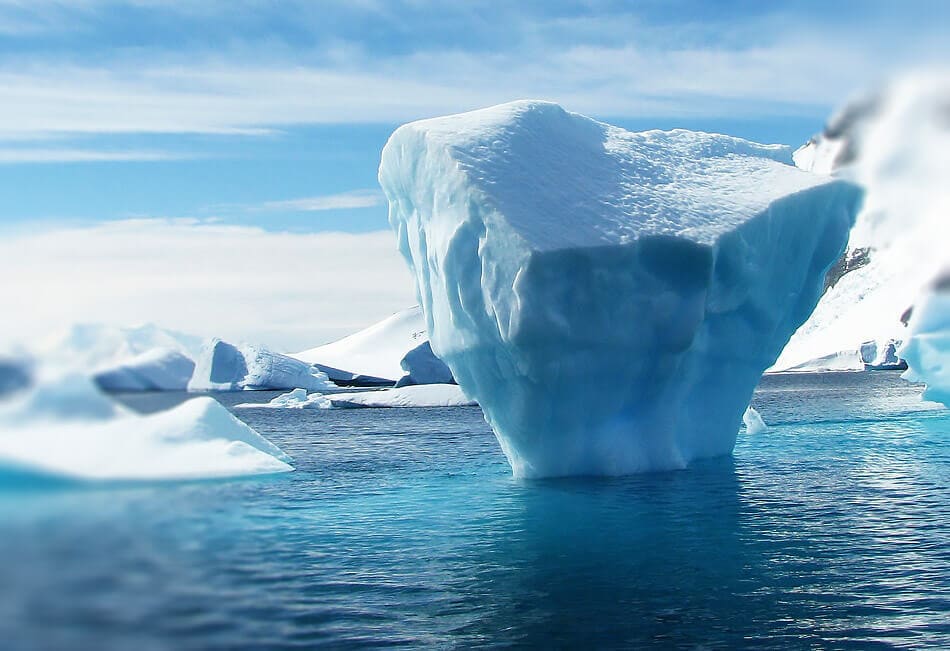 May I Have This Dance?

So I loved to smile. And for that, I was known as ‘Happy Mary’. Right now, I’d found something new to smile about.

“Hey Jane, Look at him! He’s terrible!” I giggled to my friend. “He dances well, but he’s a moving statue–”

Most of the young men and women from St. George’s parish had gathered in the basement for a dance practice.  An Autumn Social was due next month.  This time some west-coast Swing was on the program.  The problem was that no one knew how to dance west-coast Swing, or any Swing for that matter.  And so it was that the young men and women had been paired off under the tutelage of a visitor who showed them the basic step, a spin and a few complicated moves.

I set my purse down and reached up to pat my long, black hair back into place.  With my eyes, I carefully followed the young man dancing with another girl.  The girl was pale, obviously terrified, gaze riveted to the floor.

I grinned; he must be familiar with Swing. Seems like a good leader.

The music ended and the couples clapped.  The girl gasped and fled to a gaggle of girls tittering in a corner.  The young man drew himself up, and studied a crack in a nearby wall, his face a marble carving of indifference.

“What are you talking about?”

“I want to try and draw him out. Watch me.”  I took up some of my long, grey-green skirt and, head held high, glided across the white floor.  I timed it so that I reached him just as the instructor began the next piece.  For a second I wondered if I had made the absolutely biggest mistake in my life.

I smiled and held out my hands.

The young man glanced up.  He was very tall.  Very, very tall.  And I was suddenly very small.

He nodded and my heart burst into my throat as he effortlessly spun me, led me, pushed and pulled me in and out, back and in with another quick spin.  Glen Miller’s ‘String of Pearls’ serenaded me from the other end of the bright room.

But he was good.  He was leading me perfectly; the right twists, the right strength, perfect tension, perfect bounce…no humor.

We were silent.  The recorded oboe took over.

I cleared my throat.  “My family and I live on a chicken farm two hours from here, so it’s a long drive to Mass each Sunday.”  I laughed.  “We raise Leghorns and sell the eggs.”

“How interesting.  What are you studying?”

A sudden, thrillingly perfect pressure on my fingers told me to spin, where to stop and then twirl back.

“I’m taking chemistry and aiming for a Ph.D in physics.”

“Physics?  Now that is interesting.  I always enjoyed physics.”

The teacher paused the music and clapped his hands to get attention.  “No, no you all. Listen up.  The man does nothing.  Sure, he’s leading the girl, but act like you’re invisible.  What we should be seeing is a swirl of skirts about a pillar.”

Case in point exactly, I thought with a half-smile.

“Now, keep it that way,” the tutor continued. “Don’t move too much. She has to do all the work because you’re showing her off. Get it?”

Everyone nodded.  The music started again.  So did I.  “Well, Mr. Glender, how long have you been dancing?”

I could have danced with Tyrus forever, if only he would just say something… “Who did you take classes from?”

“He must have been very good.”

My mouth had gone dry; I wasn’t getting anywhere.  His arm went up and I was suddenly spinning once, twice, three times, swung round his back, swept to the front again and then drawn in close for a Pretzel.  With anyone else I would have laughed through the exhilarating swirling of skirts and twirling of hair.  But not with Tyrus.

“Well, do you intend to stay with the parish?”  I asked, when I had caught my breath.

“Excuse me, miss, but I thought we were meant to practice dancing, not talking.”

I bit my lip, and blushing violently, yielded to his calculating lead.  As the song ended, we parted and clapped everyone else.

He just cracked a stiff little bow as I fled back to the company of my clique, where my friends tried to congratulate me with bubbling awe.

The tissue felt like a chunk of sandpaper.  And I used it on my tears like it was.  My eyes felt red and sore as I leant back from the driving wheel and watched several couples leave their cars and head for St. George’s hall.

I rolled my head back to see the clear stars and moon.  This should have been a beautiful night, but the twisting angst in my heart kept my mind racing.

It was already Saturday.  The dance had begun.  And everyone could have cared less if I turned up or not.

I shook my head.

Less than a week ago, my father had been forced to leave the Idaho Farmer’s Guild because of someone’s dirty politicking.  Just as quickly as my family was forced to live off benefits, so did my ‘friends’ realize that I wasn’t somebody worth knowing.  Instead of being ‘Happy Mary’, I had become ‘the Winston girl’.

To make the evening worse, my little brother had clambered into my arms moments before I left the house.  He was sick, and quickly threw up all over my brushed satin gown.  I couldn’t believe it.  The world had ground to a choking halt.  Changing into a simpler outfit patterned with my tears had felt like tearing off my skin and wearing sackcloth.  It had taken exactly three months and five days to save up to buy the pattern, find the materials and make the dress.

I jerked myself out of the car.  I paused just as before slamming the door, jutting my jaw out.

I closed the door quietly.  I leant against the hood, watching the brilliant lights glow out from the hall.  A deep sigh escaped me, and I wished that I could blow all my feelings into a balloon and then throw it up into the sky, where I would never see it again. A warm, wet tear…

This was ridiculous.  I was ‘Happy Mary’, and nothing was supposed to make me sad.  I’m going to go down in there, and find some way of having an evening.  Perhaps there’s someone who doesn’t know me who could appreciate me for myself, and not my situation.

I nodded decisively, breathed deeply to dampen the inner turmoil, and headed for the doors.  The instant whiff of hot cinnamon punch and ‘Stairway to the Stars’ floated me into the room, through the knots of laughing couples to the white expanses of the tables.

I poured myself a glass of punch, smiling as if nothing was wrong.  The ladle shook so much that I spilled it all over my hand.

Huh, look at me.  Three weeks ago, I wouldn’t have been able to have a drink from the second I walked in that door.  Five men would be extending hands for dances.  Now look at me, hiding against the wall, alone.  ‘The Winston girl’; a wallflower? I guess pigs do fly.

I felt better as I finished the warm, bitter punch and studied the fairy-lights amid the excesses of ribbon and crepe streamers.

Then my heart stopped.

Tyrus Glender was methodically working his way toward me.  His lips were drawn into an embarrassed little smile… I liked that smile.

He extended his hand and bowed, although not so stiffly as before.  What he said made up for all his frostiness.  I forgave him till the end of the world.  He was a star striking through clouds, banishing the ache inside.  I could feel the old smile bursting onto my lips as he said,

“Miss Mary, may I have the pleasure of this dance?”

I perched my hand on his and curtseyed.  “Mr. Glender, you’re a perfect gentleman.”