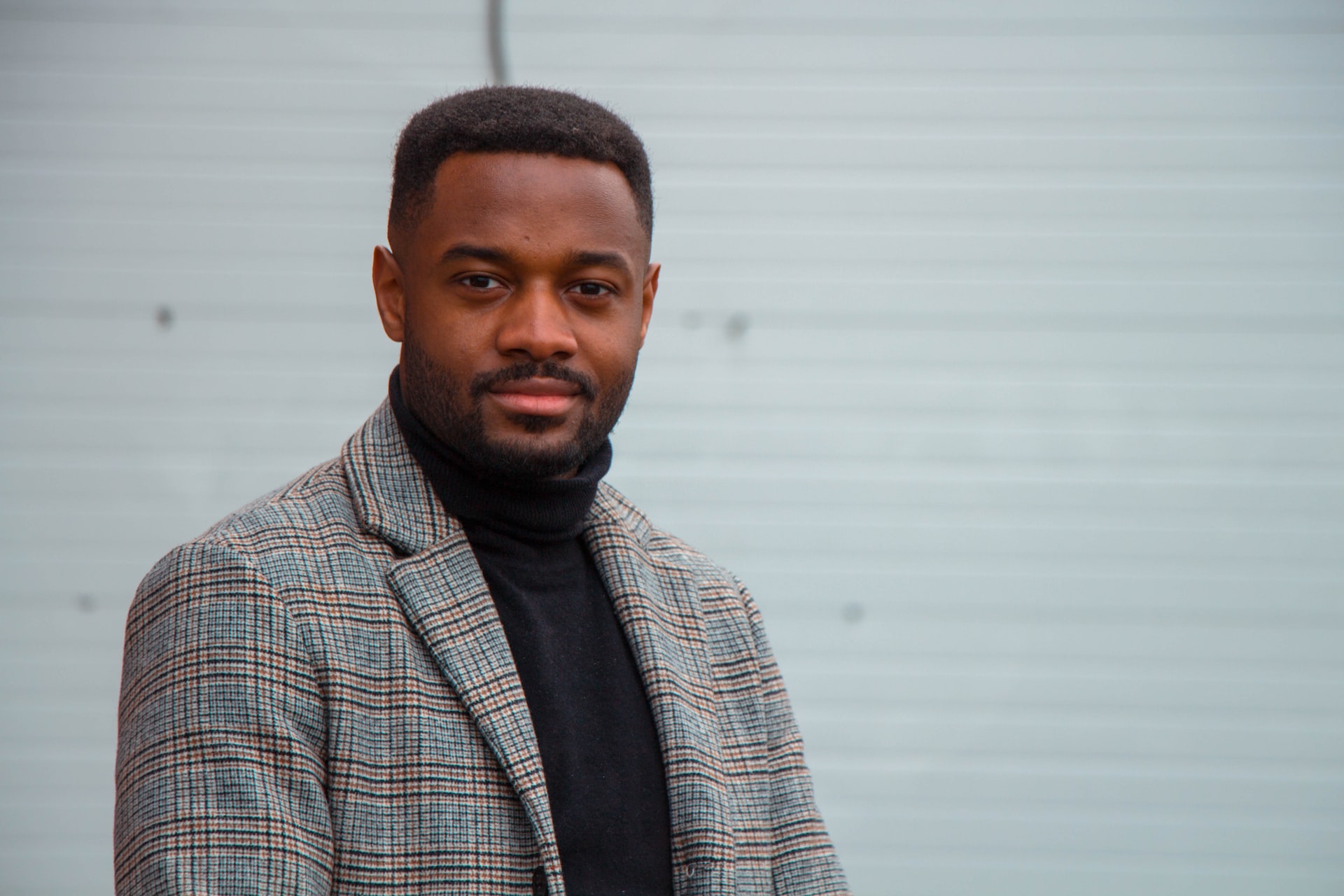 Not GENTLEmen, but GentleMEN: The Call to Chivalry

Mark Houck of “The King’s Men” speaks to the struggle for manhood in not only an emasculated world, but in a world of men desperate for masculinity.

He spoke to a universal cry for real men, men of integrity who aren’t afraid to give honor, respect and self-effacing love to God, man and woman.

Men aren’t only chivalrous because they should be, in an ideal world.

They just don’t rise above their natures because it makes them feel better. It is expected of them in their role as guardians, protectors, lords, masters, rulers and fathers.

The Child of Chauvinism vs Feminism

In the West, a horrible cultural chauvinism took hold, for all kinds of reasons – wars, religion, psychology, etc. And generations of rightfully resentful women hunted for an answer. Feminism seemed like a good response to some.  Men and women see themselves as enemies, instead of a yin-yang communion that can’t exist without the other.

The lie is that strong women don’t need men. And that men can get by without women. It’s a terrible distorted sense of ‘freedom’. A wrong answer to a deep problem.

In this kind of culture, boys grow up without the friendship, gravitas, and initiation from their fathers. Today, they’re taught that passivity is their supreme virtue, while among women, aggression is their newfound pride.

But men aren’t built to be women. Some boys do have more feminine traits than others, but the core nature remains distinct. No matter how you try, we see the innate strength and struggle spoil, and turn into violent games and gangs, extreme sports and behavior, an incessant urge to push boundaries and experience a more vibrant life.

Most men are torn between the theme of aggression and pacifism. Today, the answer seems to be a beige middle, buttressed by gays or Vikings.

G. K. Chesterton once mused that his exploration of the Catholic faith kept turning up confusing opposites.

The Church would be attacked of blind war-mongering, and at the same time pale pacifism.  His continued studies and meditations helped him to realize that the Church had to be bigger than both those labels, if both could be applied to the same entity with equal passion.

And that’s where manhood will rediscover its glory.

Modern men are no longer pressed into bootcamps, or live in a culture that finds meaning and purpose in war.

The modern world is learning how to enter peacetime, without losing our deep nature. Certain manly traits evolved through millenia for good reason – not to keep us safe from saberteeth. It’s the other way round. We’re looking at evolution backward.

Men are men not because of biological accidents. The nature of man is not an accident of genetic history, en route to an adrogenous sentience.

It is rooted in the very nature of how reality works. How God expresses Himself. It is an insight into the power and passion and purpose of God.

Women are a window into the communion, the beauty, the interconnectedness of God.

Painting with a broad brush here.

“The Quest stands upon the edge of a knife. Stray but a little, and it will fail, to the ruin of all. Yet hope remains while the Company is true.” Galadriel, The Lord of the Rings

Take this beautiful painting; the lord and the lady kneeling together. 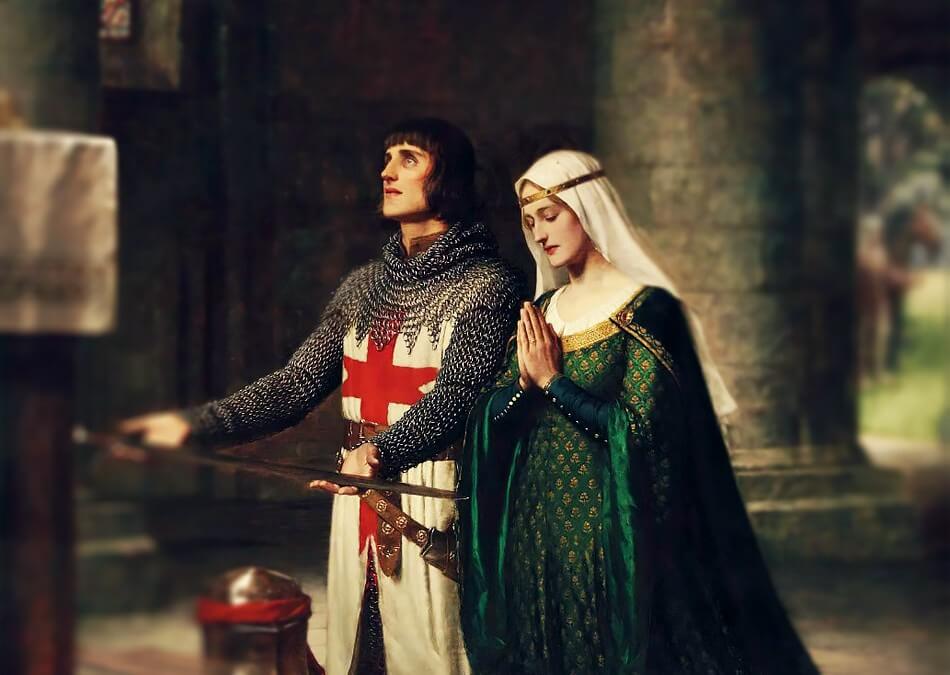 As a knight, his sword is offered up to the defense of God, woman, poor, and friend. Together, they kneel with equal dignity before God.

The mark of a True Man is in every man, but it is lived in a million different ways and shades of manhood. It calls for more than beards and muscle and warfare.

It is very simple: a man isn’t afraid to love with a deep, passionate love. And he is willing to suffer for that love. It could be his family, friends, country, or community. If it claims his life, he knows it is a good worth the ultimate sacrifice.

The True Man shares a bond of brotherhood with other men. He uplifts and gives honor. He brings clarity and kindness. He is virile or gentle.  His strength and creativity exists to serve and save others weaker, or less advantaged.