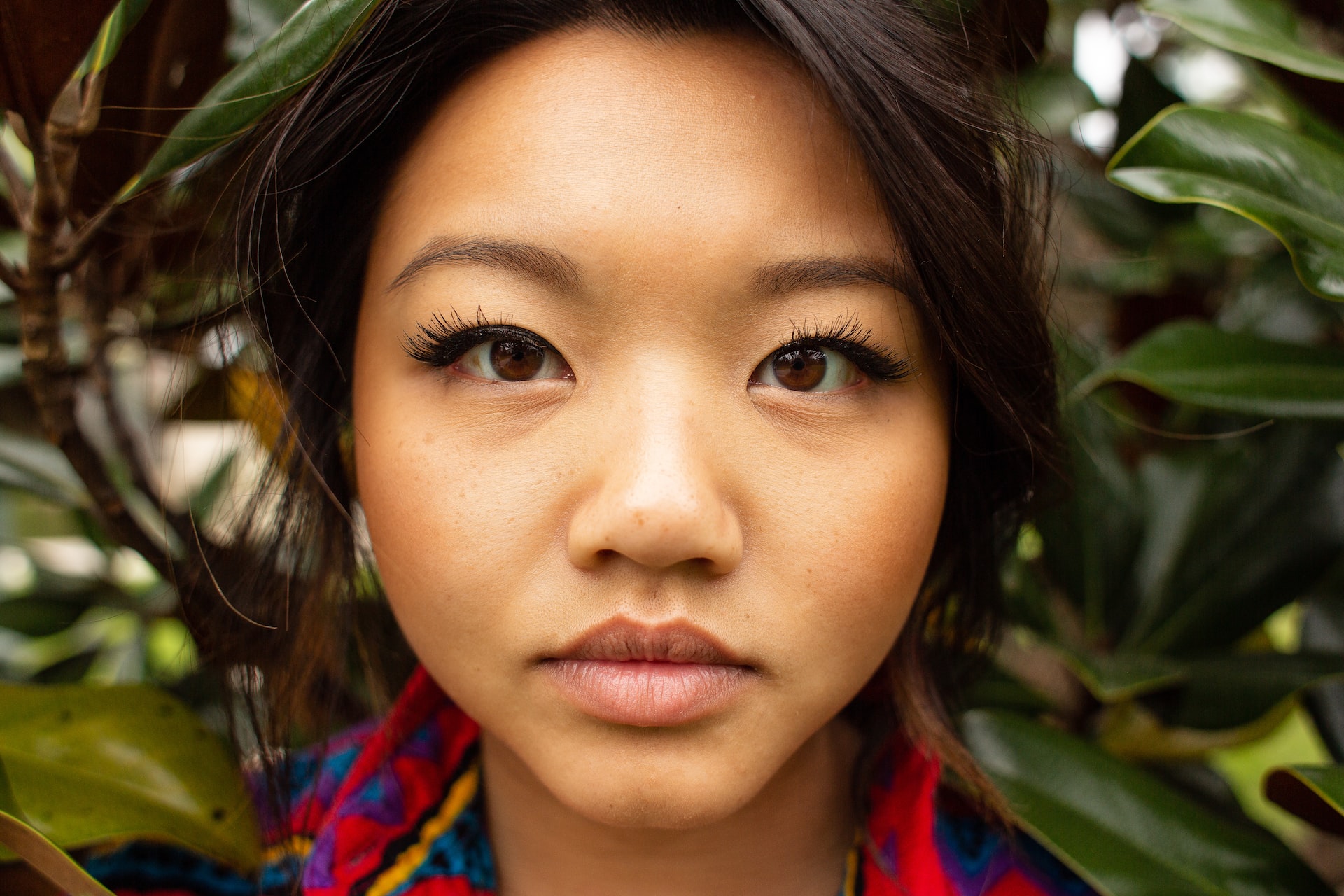 I believe our modern world, and Christian living, is rife with sodden frustration at sexuality. For far too long, the discussion on human living has been driven by the wobbling dyad of patriarchies and matriarchies – both wanting to honor the physical realities of sexuality.

And both ignoring the reality of a spectrum of human interior being.

These thoughts come from a recent reading of Fr Daniel Horan’s book, ‘Catholicity and Emerging Personhood.’ In a nutshell, he holds up that it’s time to move beyond the dimorphism of Platonic thought on human sexuality – the ancient idea that women are weaker, incomplete men.

We need to move beyond that, and take up the call of Duns Scotus, a medieval Franciscan scholar, who outlined some of these thoughts here.

I’m probably not saying anything new. This is my own articulation of the kinds of things Jordan Petersen and St John Paul point to – the yin-yang interflow between our natures.

Life and death don’t exist outside of human living, because the human person is the point of all of creation, and it is in the person of Christ, the GodMan and ManGod, who closes up the beginning of the Creation story. In him, life is all present, and death has no sting – not gone, just stingless.

We men and women must learn to embody the spirits of masculine and feminine together.

Yes, there is a duality of sexual being. That’s physically undeniable. But humans add a layer of conscious life to this dynamism. And the thing about conscious life is that it is ‘like the angels, neither giving nor taking in marriage.’

Each person’s humanity is a synthesis of both masculine and feminine. The Theology of the Body is a deep need, but only half the picture. Because men and women both express human existence. The language of lesser, greater, does not apply. Each individual is a human. Sexuality is a fragmenting into physics, an emergence into embodiment. It is a gift unasked for, as a starting point on a spectrum. And it can’t be denied, repressed, or stereotyped. Not forever, anyway.

In extremely broad terms, the feminine impulse and genius is about life, coherence, community, growing, receptivity.

The masculine impulse and genius is about death, ending, division, separation, individuality, action.

These two films are brilliant.

Both are brilliant and good. Both emerge from the holy mystery of God. Every human is meant to integrate both for full human living. God fully integrates all of it. Both mother and father.

But each sexuality has a dark downside when they are separated. The feminine impulse needs to integrate the masculine.

And the reverse is true. The masculine must integrate the feminine. Otherwise individuality collapses into individualism, death-work becomes nihilism and power plays. Pain becomes a tool to terrify instead of prompting healing for free living.

Its critical that we don’t flatten these points into stereotypes of merely ‘men’ and ‘women’. Manhood and womanhood both participate in the masculine and feminine impulses. Its a matter of starting points.

Women embody the feminine impulses in their biology, and the point of being alive is to discover and become intentional about integrating the masculine impulse. And its the same for all men. Men must discover the feminine impulse, to balance our ability to segment and ideate with compassion and life-nurturing.

This doesn’t make for androgynous humans, because that means being balded or gelded of any sexuality. No, it’s the other way.

The human fully lived embodies all the values and virtues of a complete sexuality. A complete interior sexual life is both active and receptive. This spectrum is lived out in a way that honors the biological expression. Our bodies are celebrations of these patterns, as starting points.

We are more than organs to be paired for the survival of the species. Humans include conscious living in our sexuality, and that makes everything complex and delightful and dark and messy. Women and men must discover whole human living within themselves, and not look for ‘cooperation’ or ‘completion’ in someone else’s biology. That’s a form of normalized codependency.

It’s only in full integration as a human being that we become free, free in ourselves to understand our own impulses, our own genius, and our contribution. Most of us sleepwalk through life. And some of us begin to awake to dark repressions that we’ve internalised, and our very biology rebels. As it should.

Patterns of human living provide structure for identity, a scaffolding that we must intentionally make our own.