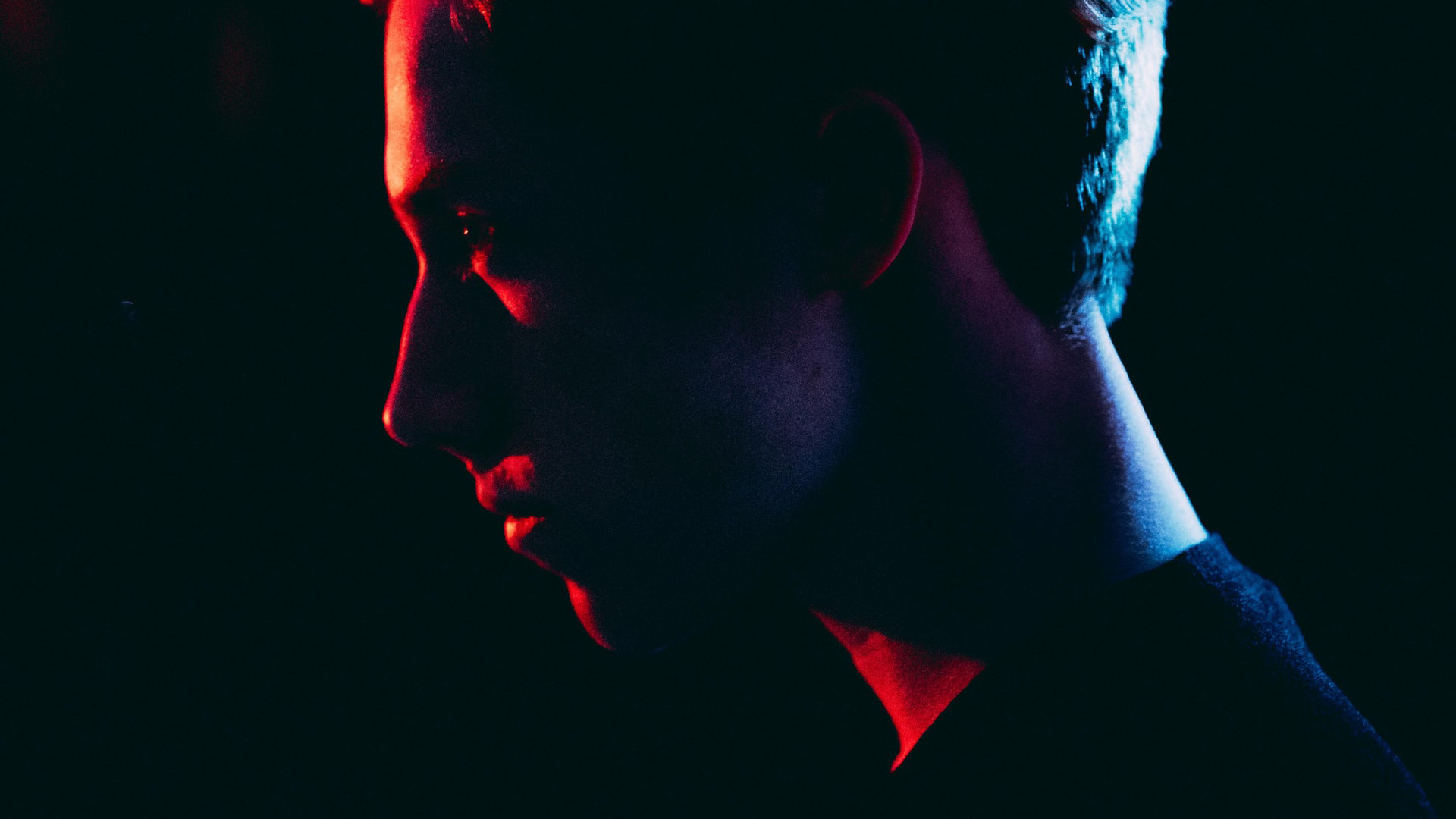 The Lie about the Naked Truth

Something has been bothering me; the paradox of the truth shall set you free, and at the same time, it called the sword of truth.

I love social media. But the way it’s set up has soured an entire generation of discussion. In our last century, truth and lies have been thrown in the blender. Most people are sick of both, and believe bits of both.

Those of us who believe in the truth, who love the Truth, keep throwing our facts and factoids on the table. We keep trying to give people the ‘naked truth’, and when they don’t listen or ‘convert’, we get mad and block them.

I saw this story on my Facebook feed a few days ago:

The story of Truth & Lie

Apparently in the 19th century, a story was created about two twins or characters, Truth, and Lie.

It was a hot day, and they decided to take a dip in the river to cool off. Lie hopped out, jumped into the clothes of Truth, and ran away into the world. Truth, unwilling to be confused as Lie, refused to put on the clothes. He/she tried to beg clothes from the local village, but they were repelled by the indecency. Everyone knew Truth was well dressed. And obviously, this naked person could not be truth.

The moral of the story? Lies are often dressed up as truth. That’s how they get invited into the home. But no one  wants the naked truth.

In the comments of this post, everyone was congratulating themselves on being ardent followers of the naked truth.

Like any myth, there’s probably a good truth in this story. But the issue is the attitude with which we wield this reality, of truth.

So I turned to the stories of how Christ taught and preached the truth.

There was this one moment where he stood up and shot from the hip. Or the heart. And told everyone that they needed to physically eat  him, or they wouldn’t get eternal life.

‘This is a hard saying! Who can hear this?’ And they walked with him no more.

But before we follow in these footsteps, congratulate ourselves that we’re ‘telling people what they need to hear,’ and that we just have to let the naked truth out like a lion, we need to think about one important factor in this.

Jesus unveiled the ‘naked truth’ to his audience only after years of seeding the ground with stories and parables. Meeting people where they were at. Living the truth he was setting up to share.

He spent almost 2 years undercover in his public ministry, after 30ish years in silence with his family. Only in the last year did he really come out and poke the dragon with all his divine clarity.

So what is my problem with the whole ‘naked truth’ thing?

Well, it’s the attitude that the truth is a perfectly compelling thing – on it’s own. Like the sun. As soon as you put it in front of someone, they must automatically ‘convert’, or else there’s something wrong. And they’re evil.

That’s actually a pretty terrible mindset to have.

Yes, it’s true that Lie borrows the good clothes and good name of truth, and mixes his drinks carefully. Even Satan can quote Scripture. No lie exists on its own, it’s a parasite. It needs a trunk of truth to grow on.

But this idea that Truth Unveiled needs to be a harsh and horrible thing is what I reject.

Truth is a person. Truth is an experience of God. It is the person of Christ. It is made present in our Creation through Mary, the Prophets, and the Saints.

The truth will set you free.

But if truth feels like it is binding you, crushing you, repressing you, then there’s something else wrong.

Not everyone is ready to hear the unveiled truth. Everyone is at different stages in their interior journey to God.

This is why Christ frequently would say things like, ‘Let those who have ears to hear, hear.’

He knew that not everyone was ready. So he veiled Truth. He made ‘clothes’ out of stories and parables, out of related ideas and themes.

It takes an eagle to stare into the sun. In the language of symbolism, an eagle/bird is an angelic being, a member of Heaven, winged with grace, drawn more to the gravity of Heaven than the gravity of Earth.

The best we living mortals can do is stare at the Moon, who reflects the sun. Or share a pare of shades with a friend.

This is what Christ did for his whole ministry. He shared the straight up, unvarnished Truth only with those who seriously sat down with him to go deep.

Standing up and ‘shooting from the hip’ leads to friendly fire.

Social media is a great big permission slip to flush all civility and courtesy down the tubes.

Truth without charity is nothing. No one can hear it. No one wants it. If I knew everything there was to know, but have not love, then I am lost, says St Paul. I’m a ringing gong. Not a soul.

This is the point I’m trying to make.

Those of us who revel in sharing the naked truth, the hard sayings, are saying more about themselves, than they do about the Truth itself.

What is actually happening? We are operating from a place of fear. We are willing to unsheathe something as beautiful and powerful as the Truth to push people away, to divide and conquer.

In the old Aurthurian stories, Excalibur was only powerful paired with its Scabbard. The scabbard is what protected the wearer from blood loss in battle.

In the same way, swinging Truth around like we’re on some Crusade creates wounds and anger, and we lose too.

Swords cut both ways. We separate ourselves from others. The time of crusades is done. The time of bread breaking is now.

In the Japanese tradition, no one ever unsheathed a sword within a home, or in the presence of another. It was considered aggression. The best  one would do is pop the blade out a little to admire it.

This is what we need to rediscover today. How to lead with kindness and friendship. How to de-escalate conversation. Not pull out and start attacking.

Otherwise all we’re doing is flashing the naked truth, and turning people off.

Truth is meant to be delightful, a holy seduction, like the Song of Songs.

When we find Truth, it is supposed to be like finding a pearl in a field, and we sell our whole lives to buy that field and own that pearl.

Why are you hurting?

I once heard a story of Bishop Fulton Sheen, who came out of church to find a woman raging against some point of Christian doctrine. He pulled her aside, took a long look at her, and asked, ‘Why are you hurting?’

That deeply impressed me. He understood that much rejection of truth comes from seeing it dressed up as a lie. Shoving more ‘truth’ isn’t going to solve the issue. Half the time, we need to put apologetics aside, and break bread together.

Only then might it be possible for us both to see Christ in the other.