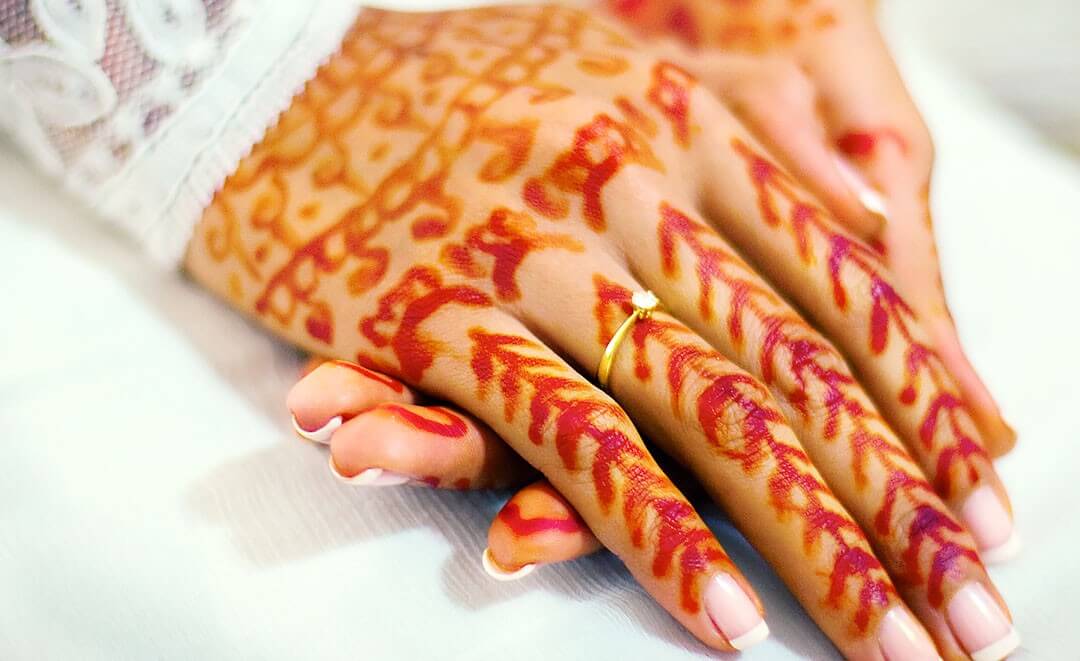 The Sacrifice of Christ: Henna from the Heart of the Lover

The story of mankind is rife with gods and demons, sacrifice and blood, damnation and salvation.

Since the dawn of our first thought, we’ve warred for peace, killed ourselves to find fulfillment, and studded the world with monuments and temples.

We all held one thing in common; there are gods, they are involved in our lives, and we have to respond to them.

The Gods vs God

Whenever the gods rode ancient oracles like bucking horses, the message stayed the same. Man existed to serve, breed, and die for their glory.

From the Greeks to the Maya to the farthest African bushmen, the gods demand adoration, respect and dedication.

The God of Adam, Noah and Solomon, of Abraham Isaac and Jacob, continues to be the same God of John the Baptist, Peter the Fisherman, and Pope Francis. He hasn’t changed throughout all the time we’ve known Him.

Since the moment He breathed Life into the matter of the world, He’s continued to search for us and hunt us throughout the nooks and crannies of our hearts and histories. God’s journey in search of man is that of a wounded bridegroom, wounded at our faithlessness, begging for the return of our love.

We haven’t changed a bit. We all share the same humanity, in every age.

Since the beginning, we told stories of the various paths to become a god: to grasp it, escape it, or receive it.

Most myths are about forcefully achieve enlightenment through will and wile. Like Hercules, who savaged the constellations to earn a seat in Olympus. Or in the east, the careful and deliberate undoing of all desire, to find escape in the inner dark.

The most ancient insight was to kneel before the throne of a wise God Who draws us into an embrace, His very touch a thrilling, pulsing, coursing stream of light and warmth.

One path serves the bloody, flea-bitten god of the tempest, who dashes our hearts on his altars for his delight. One hounds our inner worlds for the little door that tumbles us out into endless nothingness.

The last serves the fruitful God of the evening breeze, Who opened His Heart on the world altar for the delight of our hope. ‘How much do you love us, God? This much, and he opened his arms and died.”

The gods, then and now demand our sacrifice and our love. But we have forgotten what it means to love. Love is the choice to be a living sacrifice for the good of another.

When Christ Jesus entered our world in the Incarnation, He burst through the wall of our world like a sword through paper, writing once again with the burning strokes of His finger.

His love for us ran so deep that it ached Him to be apart from us. He once said to St Catherine of Siena that He would re-create the entire universe from nothing, just to hear her say she loved Him again.

And this is the reality of His sacrifice. The idea began deep in history, and stayed unchanged from an offering of wheat and wine, of lambs and bulls, of Arks and Kings.

Christ’s  sacrifice is not a holocaust to a dark god, to satiate an ancient bloodlust. Yes, we saw Him spread-eagled in a nailed, naked embrace, gasping out His wedding vows to His Bride. But it was an act of kindness, not an act of anger.

The terrible truth of sin is that it’s a choice we choose to separate ourselves from the Great Lover. Christ took on every sin from every age, and offered his life in our stead.

It is the love of the lover in the Canticles, who whispers his passion to his bride. Christ was our bleeding bridegroom, murdered on His wedding night as His Bride burst into tears of joy. With His resurrection, and marriage union in mystery of Pentecost, the bride re-entered the wedding night of her marriage.

Blinded with tears and joys, she ran from His open side to show the world the henna on her hands – marked with His heart’s blood.

The same Mass celebrated in the Cenacle over the bones of ancient kings and prophets is the same Mass outside of time, uniting with the eternal death and resurrection of Our Lord’s offering to God.

In the old world, priests and men crawled to the altars of their gods, paralyzed with fear and trembling, pushing their sacrifices into the open maws of Baal and Shiva with averted eyes and dried mouths.

In the new world, Christ invites us with fragrant spices and pleasing music, reaching over the abyss between mortality and divinity, and showing us the rugged strength of His Hands and the sweet warmth of His love.

Only one thing stops us from staying rooted in one place at the awesome wonder of our Creator:  His open invitation to run toward Him.

We must remember that we are creature and He is Creator, that He is Lover and we are Beloved, that He will invite us to enter into His life over and over until we will see Him face to face, and our veins will run with His blood, and our eyes will shine with His Light, and our lips will love with His love.