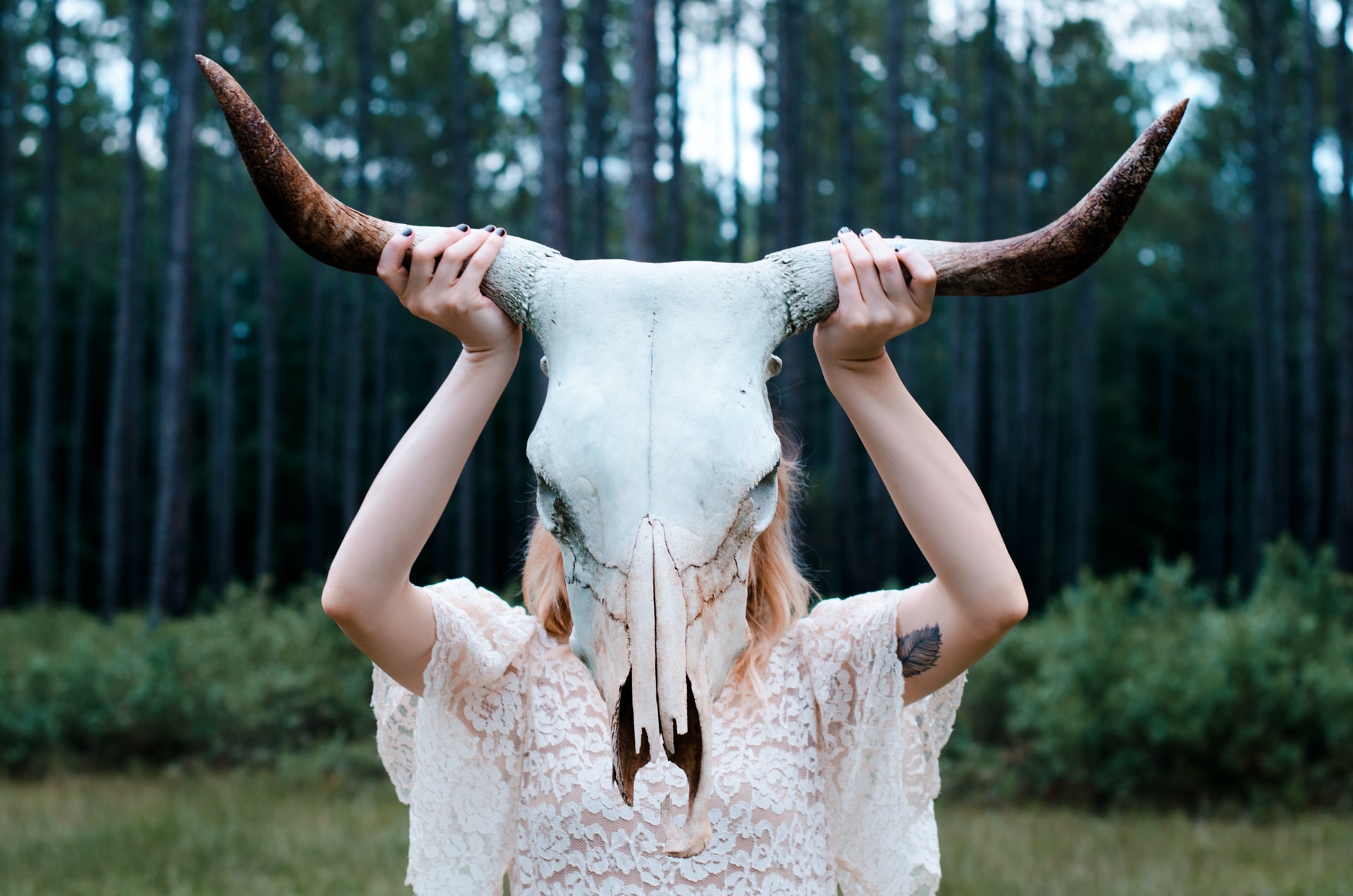 Why Catholics respect Horror as a genre

I have a growing respect for horror as a genre.

But I have never enjoyed them. I don’t think that’s possible.

As a little kid, I was shattered and terrified at the black and white transformation of a man into a werewolf on late night tv. Later on in my early 20s, I bit the bullet and read ‘Hostage to the Devil’ by Malachi Martin. It was harrowing and difficult, but I’m glad I read it. I have a baseline that I can never forget for the reality of evil.

I’ve experienced the presence of the devil several times, as many have. Shadows at the end of the bed, dreams that turn dark as hell, and the midnight pressure of an intelligence that freezes your limbs, leaving nothing active except the thin, inner self that is you, and can only scream one thing, “Hail Mary…”

That’s why as a genre, I avoided it like the plague. I assumed it was all gore and evil and pointless terror. I think that’s true of a lot of horror movies. But not all. Some of them have very serious points to make.

Today, I believe that horror as a genre can contribute something positive – depending on how it’s handled. But it’s not a pleasant positivity. These kinds of stories are cautionary tales. What happens when we let the devil loose? What happens when we identify with the inner darkness and possible evil of human nature? What are the things we fear to even think about, because they terrify us?

Horror for it’s own sake is a glimpse into Hell. It’s supposed to scare you back onto the straight and narrow. For some, horror films dramatize the very real nature of spiritual warfare, the ongoing activity of angels and demons through and around us.

Horror that does nothing but fill with despair isn’t constructive. It’s increases our lack of trust, drains us of hope.

So I’m selective about the ones I see, because I believe some of them have a serious message. They are necessary reminders of what happens when we flee Christ and flirt with evil.

They are reminders that evil is not something hidden in haunted houses. It can worm in and thrive in the holiest of places, because every human is 2 steps from Heaven or Hell. No one is immune.

For some of us in the first world, our lives are extremely sheltered. These movies help remind us of the seriousness of life, and spiritual life.

Should horror have hope?

It depends on the story. Cautionary tales are all about the terrible consequences from bad action. It makes sense that some end in black despair. But it should be obvious that the character put themselves there. That earlier choices could have saved them.

The holocaust is a horror story that happened. It should never be gilded or softened.

It should terrify and conflict and crush. We should never forget.

And if we ever feel like we’re getting too comfortable in our faith, then perhaps a dose of horror is a good reminder.

We each of us have a shadow side. And it’s when we think we’re the most moral and balanced and religious that we should sit up. Sit up and be aware of what our shadow is up to. We don’t control it. It is always acting, and often impelling us into rough, irrational, and raging choices.

You can’t kill it. It’s the deep, selfish, pre-thinking life from which our consciousness emerges. We have to learn to govern it, always be aware of it. Ignore it, and it grows and howl and hungers, and gets into who we are.

The enlightened ones are those who learn to understand and integrate their shadow side. It doesn’t have to be something we fear. It’s not necessarily evil. It can turn us to evil, or power good action.

It is ours, and if we don’t have a place for it, we take it out on other people.

And I see that as the seed of the horror genre. Not that there are monsters that can kill us, but that we each have a capacity to become the worst kind of monster.

So when I watch a horror movie, I like to step outside of it mentally, and ask, what can I learn from this?

Because every story exists in a mental framework, a bias toward the world, toward reality. And Catholicism has 2000+ years of experience with spiritual warfare.

So it’s probable that what a director is raging against in his story could actually be true. They could be knocking down stereotypes, challenging assumptions, and forcing us to re-evaluate the difference between truth and familiar fact.

Horror is  genre haunted directly by the spiritual world.

We must tread these dreams carefully.