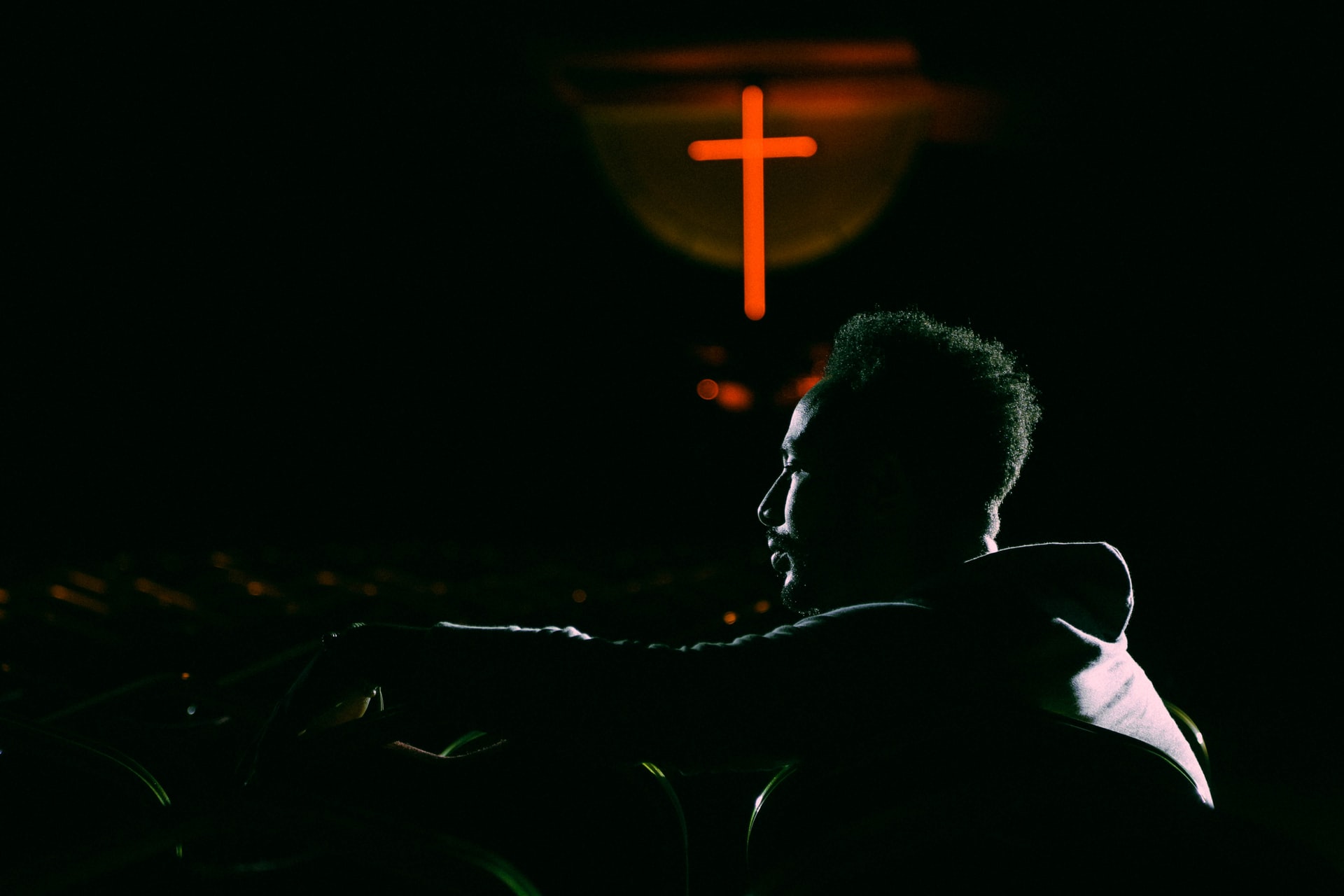 Why we need to stop venerating exorcists…

Something has disturbed me in watching the hype over exorcists the last few decades.

I think it’s come down to all the horror and thriller movies, where an exorcist priest is brought in as the last line of defense against evil. And it’s true, they should be a last response. Not a first response.

But a problem has arisen in the popular mindset – a form of clericalism: “Clericalism is a disordered attitude toward clergy, an excessive deference and an assumption of their moral superiority.”

Both religious and we lay people can fall into this trap. And I think we’re doing the same thing to our exorcists. We feel that when they make an opinion on something, they must be right. Because… well… demons. You know. Front lines.

They heard this stuff from the horse’s mouth, right?

A few years back I read Malachi Martin’s book ‘Hostage to the Devil.’ And then Fr Amorth’s followup book on ‘An Exorcist Tells His Story’. And then Peter Kreeft’s book on ‘Everything You Wanted to Know About Angels, but Were Afraid to Ask.’ The ‘Screwtape Letters.’ Fr Mitch Pacwa’s ‘Catholics and the New Age’. The Catechism of the Catholic Church.

Plus a bunch of other stuff from a variety of secular and spiritualist sources, to get points of view from the ”other side’.

The takeaway from it all: every human being is flawed and fallible. And every human can be tempted to think their opinion is right.

Take me, for example.

Apart from that, the ‘father of lies’ can’t be trusted. He’ll even quote Scripture like an angel, or use the Sacred Texts to mislead us. And I take with a barrel of salt whatever’s said by folk who thrive in spiritualism.

Our much-needed exorcists need our prayers as much as anyone. But they can also be shell shocked. Traumatized. Misled. And mistaken.

In fact, the more I learned about them, the more I can appreciate the work they do – and know that I’m completely unprepared for it. It’s a harrowing world with laws and rules that demand the greatest humility and patience. An ounce of pride can be your undoing.

I don’t have a lot of humility. I do try. I’ll let my wife answer that for you. My pride is often my undoing.

There’s a reason why exorcists are a ministry in the Church, a particular calling. But they are not greater than priests, or bishops. They are not always more intelligent than deacons.

There’s a fallacy called ‘Arguments from Authority’, where we present as proof the opinion of someone purely because they have a degree, or a measure of experience.

We should absolutely listen – they often have experience beyond ours. But when it comes down to it, the real question is whether something is true or not. Not whether someone with degrees said it or not.

So we absolutely respect our Exorcists. But they can be given the wrong information, the wrong ideas, fed by others with biases. We all have our pet biases.

This is why priests and exorcists fall on various sides of any issue.

So when it comes to any topic, I’ll weigh what they have to say along with others.

But they don’t always have the last word, because they’re human.

Why maps are the beginning, not the end of discovery

2 books called to me like grimoires throughout my childhood. An illustrated Bible, and the Usborne Book of Facts for Kids. Both were thick tomes dense with details and stories. My favorite part was the maps. A great big poster of the continents hung over a dresser in...

Why we need the great rituals of Halloween

With my little girl 8 years old this year, I've wanted to sit and think through my objections to Halloween, as a cultural thing, as a psychological thing. Halloween as we see it today is a more recent thing, within the last century. I think it is largely obsessed over...

Let’s stop it with the ‘Catholic Version’ of things