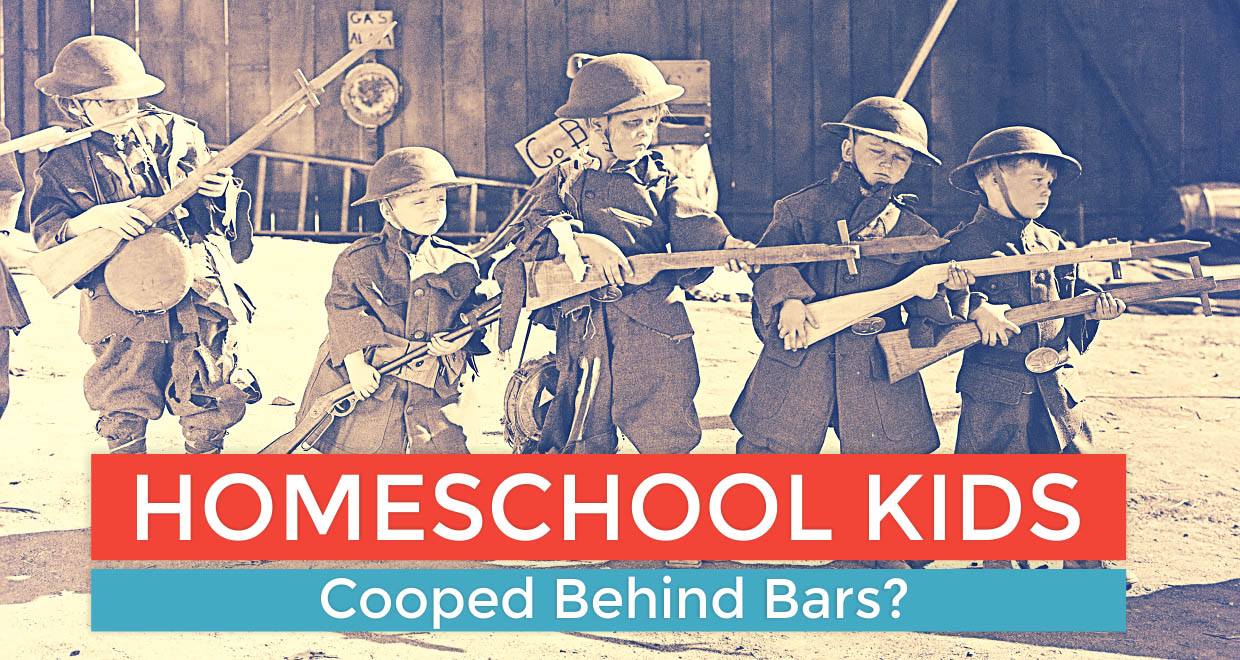 This article was published in the Seton Home Study School Online Magazine, www.setonmagazine.com, on 2013-10-30. You can read my full article under the title ‘Homeschool Kids: Cooped Behind Bars?’

Growing up as a kid homeschooler sometimes feels like living on the fringe of the Roman empire, or a gulag. You can see the pinnacles of the great, public school in the distance, but you’re too poor to go there. So you make do with what you have.

There was one game we made up that became a favorite with our family; Counter Attack. A game of terrorists and counter terrorists, we made use of rulers and tennis rackets for P90s and MP5s. The rules were hard; only six bullets each, and we had to work together to take the other team down. Competition was not only fierce, but the more realistic we acted, the more addicting the game became…

Read the rest on SetonMagazine.com

Our homeschool, ‘stone-age’ upbringing may have been the best thing that ever happened to us. #homeschool http://t.co/cB43EbxT5k